One of our colleagues, Bertrand Guery, has found a high-tech solution for an application that could charitably be called “mature.”

Bertrand, an Advanced Research Process Architect at Michelin, found a way to use our NinjaFlex® filament and a Swiss open-source iTopie printer to 3D-print molds to make candles. That’s right, candles. His method saved significantly compared to other alternatives to create molds for candles.

A traditional way to create a candle mold starts with a physical model you’d like to match, then requires making a mold box out of wood, and using silicone rubber to create a mold. It typically takes nine days and costs about $660 including a model to be machined in a local tool shop.

A more modern method involves downloading an STL (stereolithography) file. Or, if you have the skills, you could create your own model to match the shape you want. Then, using a 3D printer and an inexpensive filament, you would print out the model and follow a process similar to the traditional method to create a mold box and a mold. This “old-style” 3D printing approach would take five days and cost $65 dollars.

In essence, our Michelin colleague short-circuited the process, using the unique properties of NinjaFlex® TPU filament. He started by downloading an open source file model from the Internet and turning it into a negative image. Once again, you could also create your own model, if you wanted.

He then grabbed a model of a plain box and imported both the negative model of the shape he wanted and the plain box model into a 3D printing program (Simplify3D). Next, he combined the two models into the final mold.

Bertrand then used his homemade iTopie printer, equipped with a e3d Titan Aero extruder,
to 3D-print the model, which was essentially the mold itself. He thus skipped the mold box, the silicone and associated steps, saving both time and money. The entire process took two days and cost $5. The resulting candles were beautiful.

Obviously, it helps to be as familiar with 3D printing, both the hardware (like the iTopie printer) and the Simplify 3D program, as our colleague was. But we applaud his resourcefulness and ingenuity!

As the first flexible material on the market, NinjaFlex® TPU filament has proprietary technology that boasts a low-tack, easy-to-feed texture ideal for direct-drive extruders. The material has abrasion and chemical resistance and results in consistent printed parts. 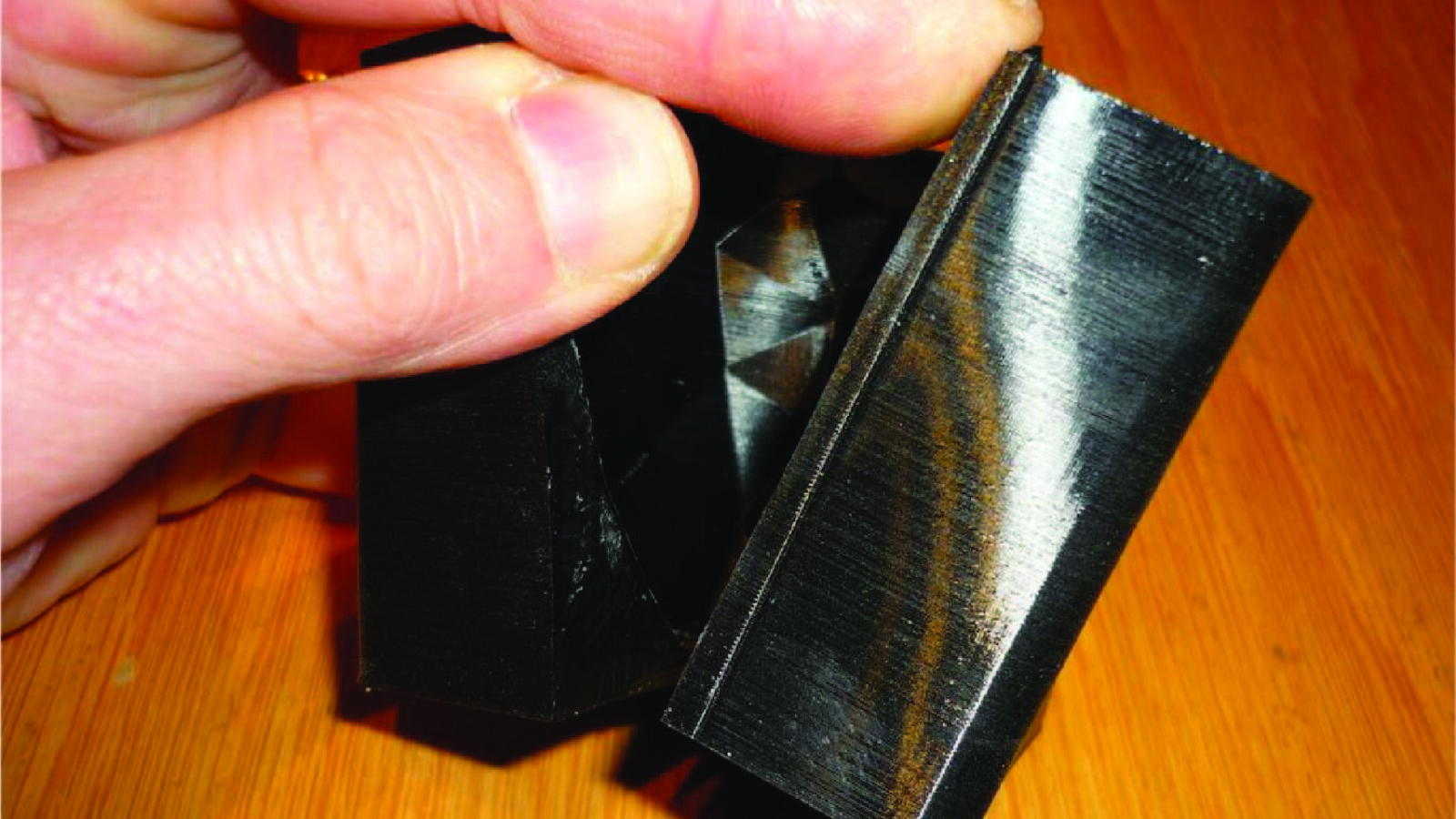 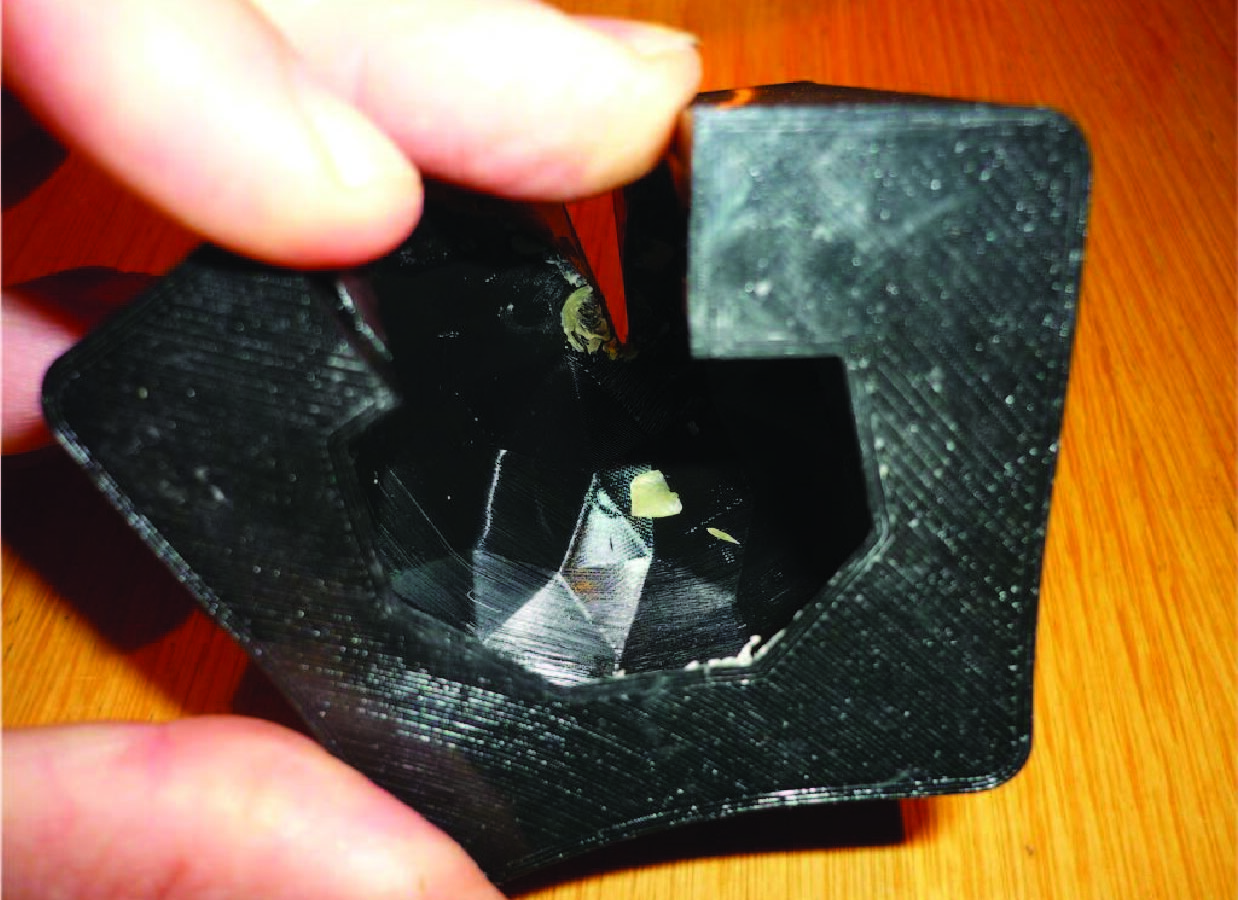 Shop the most flexible filament on the market. 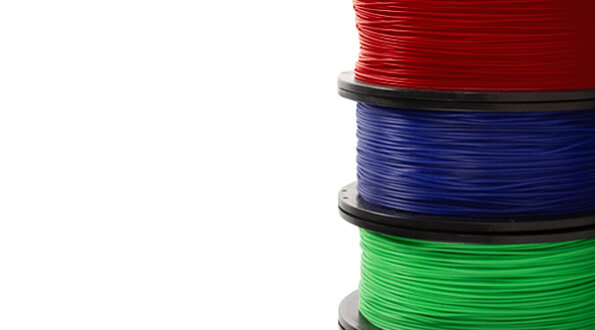 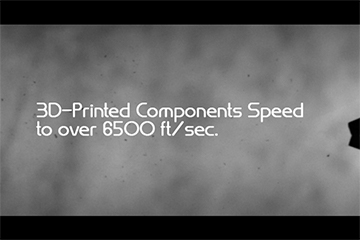 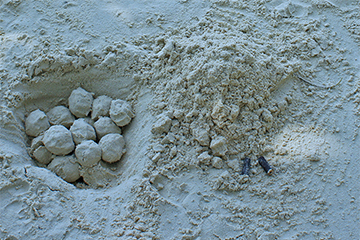 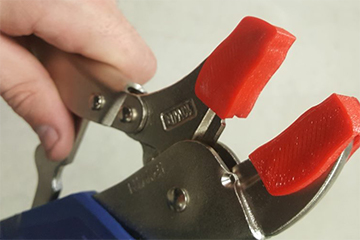 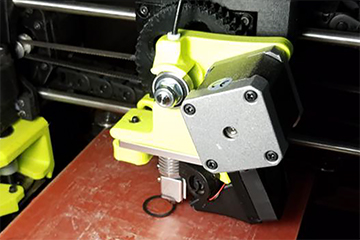